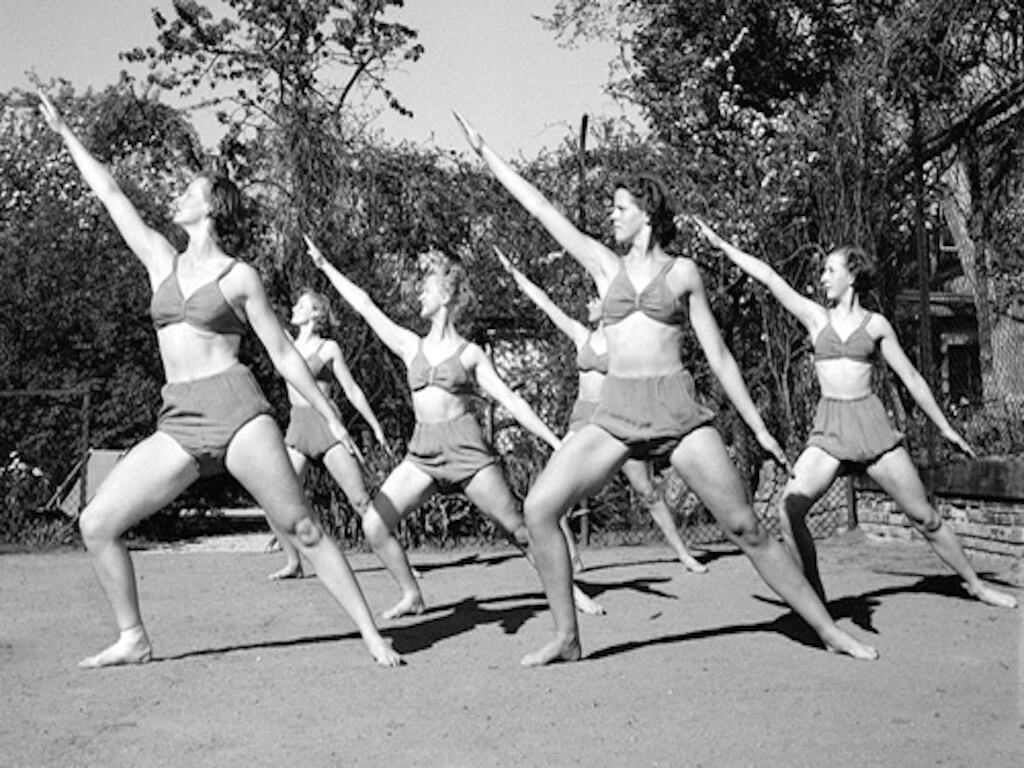 I can’t be the only one breathing a sigh of relief now it’s nearly January. It feels as if there’s one final push now to take us through to the New Year.

Although I love December and all its Christmas sparkle, I welcome the quiet introspection that January brings. If you too find the excesses of December occasionally overwhelming, then what better time to hit the reset button than January? It’s hardly an original idea, but it makes a lot of sense.

Friends often ask me what kind of yoga they should take up. Asking that question is not all that different from enquiring about what form of exercise might be good to increase one’s fitness levels.

The answer is: it depends what you enjoy doing.

Most practising yogis out there know that yoga is not a one size fits all philosophy. It encompasses a breadth of practice and understanding: different schools of yoga, traditions, methodologies and approaches.

From a physical practice that leaves you hot and sweaty to one that barely takes you off the floor, there is something for everyone.

Needless to say, it’s worth experimenting with different styles and teachers (even within schools) in order to find one whose approach and personality suit you. Different teachers might say things that seem contradictory so once you do find a style or teacher you like it’s worth persevering with it exclusively for a while to get your bearings.

Having said that there is also no law against changing styles, or even practising two different styles simultaneously.

There will be times or days in your life when you crave a more physically-demanding practice and others when – perhaps through injury, stress, chronic illness, post-partum or just plain exhaustion – your body needs a more nurturing practice. The joy is that it is all out there waiting to be accessed.

Hatha Yoga is a general category that includes most yoga styles and practices. It is the branch of yoga in which physical practices – such as postures (asanas), breathwork (pranayama) and diet – are used to prepare the body for meditation. Classes described as Hatha Yoga will usually include a gentle warm up, a sequence of physical postures followed by a relaxation at the end. More advanced classes may include breath work and meditation. Classes vary greatly depending on the interests and teaching style of the teacher so it’s worth trying a few different ones before settling on one that suits you.

Astanga (pronounced “ashtanga”) Yoga is a physically demanding and quick-paced yoga. It was popularised and brought to the West by K Pattabhi Jois in the 1970s. Each class involves following a series of specific poses, held for five breaths and flowing directly from one to the next. There are six established pose sequences – the primary series, second series and so on – practiced sequentially as progress is made. In an Astanga class you will always perform the same poses in the same order. In more demanding classes you can expect an aerobic workout.

Influenced by Astanga, a Vinyasa (or Hatha Flow) class can be similar in intensity to an Astanga class. The difference is that the sequence of postures led by the teacher vary so that no two Vinyasa classes are the same. Breath is co-ordinated with movement to flow from one posture to the next.

Meticulous and precise, Iyengar Yoga is a purist style of yoga developed and named after BKS Iyengar. It gained prominence in the 1960s. Iyengar Yoga places emphasis on correct precision and alignment and uses a vast array of props (including chairs, belts, bolsters, blocks, blankets and fixed-wall ropes) in order to achieve this. However new to yoga you are or however stiff or inflexible you feel you may be, props will be adapted for you to achieve the pose. Iyengar teachers undergo a thorough training and have a great anatomical knowledge so is considered very safe to practice. It is excellent for building strength and flexibility.

Bikram Yoga was developed by Bikram Choudhury in the early 1970s. Choudhury designed a sequence of 26 yoga postures to be performed in a room heated up to 105 degrees with 40% humidity. The poses and heat are designed to stretch and strengthen the muscles as well as cleanse the organs of the body. Controversially, Choudhury trademarked his style of yoga and has sued studios who call themselves Bikram but don’t teach his exact sequence, hence the rise of Hot Yoga (to avoid litigation). Prepare to sweat.

Viniyoga is a therapeutic style of yoga developed by TKV Desikachar and popularised in the west by Gary Kraftsow. Viniyoga is not a standardised programme but yoga adapted to the individual according to their physical and emotional needs. Aspects to this practice may include pranayama, meditation, philosophy and chanting. There is a strong focus on adapting postures to accommodate any limitations. It is a very nurturing practice.

The term “yin yoga” comes from the Taoist tradition. Yang relates to (often repetitive) movement that creates in heat in the body. Yin is about finding stillness and cooling the body. And so, the theory goes, we need both to come into balance and find harmony. Yin yoga is practised sitting or lying on the floor. There are no planks, no warriors, no dynamic sun salutations. The pace is slow and poses are often held for up to ten minutes. A complete antidote to today’s hectic lifestyles, it is great for releasing tension, both in the body and the mind.

A highly individual form of yoga, a Scaravelli-inspired practice is not necessarily physically challenging but instead demands mindfulness as it uses the postures as a springboard for exploration. Developed by Vanda Scaravelli (a student of both BKS Iyengar and TKV Desikachar) in the latter part of the twentieth century, it encourages students to develop their own approach. The focus is on finding space and connections within the body and particularly the spine. A Scaravelli-inspired teacher will guide students gently through a session, sometimes only moving through three of four postures in one 90-minute class.

There are a myriad more classes out there that I haven’t covered in this blog – some more established (such as Sivandanda, Kundalini or Jivamakuti) others less so (Broga, Disco Yoga, Pub Yoga and – my favourite – Goat Yoga. Yes you read that correctly, no kidding! It releases your happy hormones apparently). Clearly some will last the distance; others might be just a passing fad.

Ultimately it’s about celebrating all forms of yoga. I have been to many different types of yoga classes over the years and while I can safely say that not all types of yoga are for me, I truly believe there is something out there for everyone.

Just give one – or two or three (until you find what’s right for you) – a go. This might be a whistlestop guide to styles, but you’ve got a whole new year ahead of you to try them out.