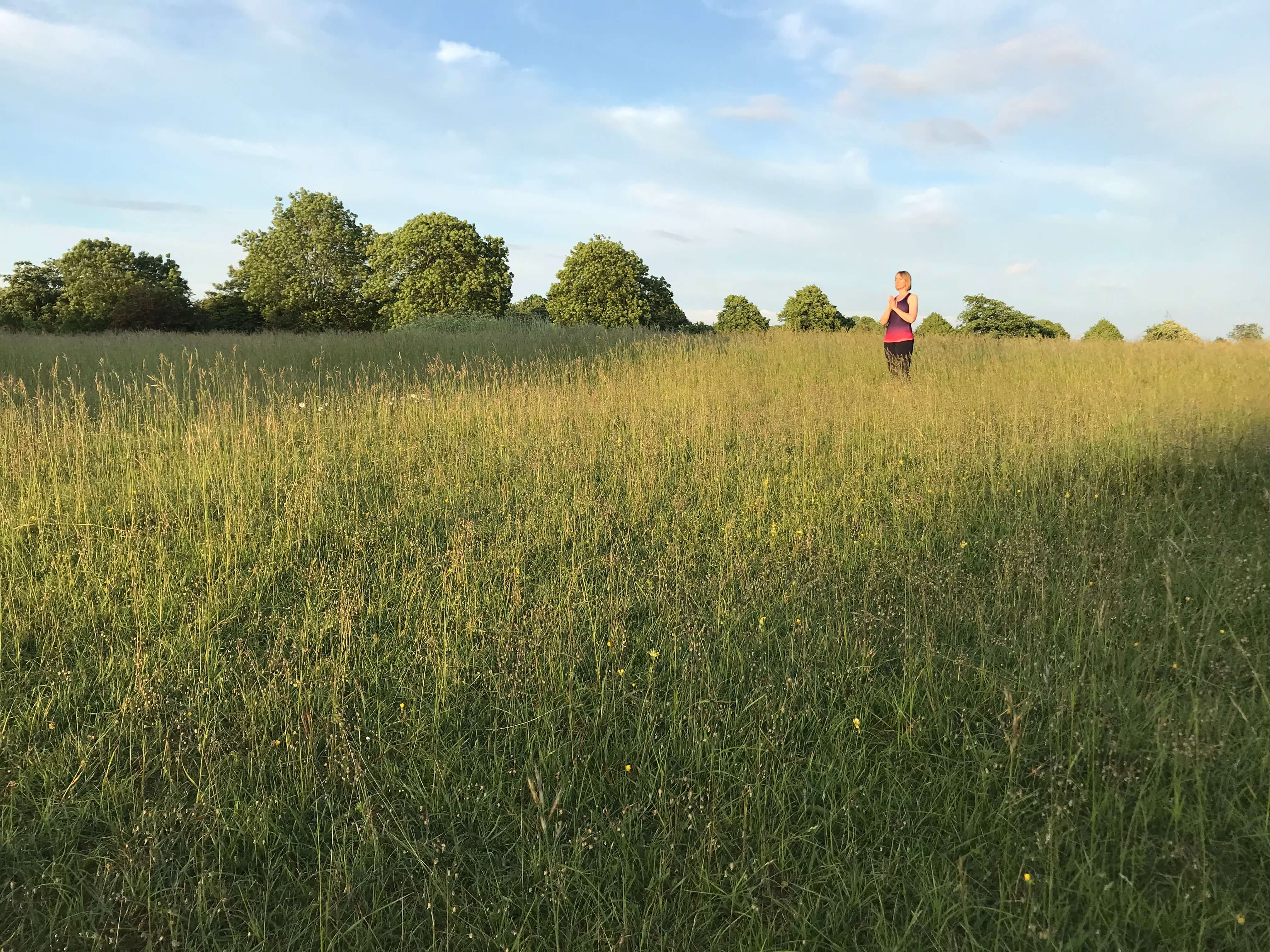 As we are fast approaching the summer solstice in the Northern Hemisphere, I thought this would be a perfect time to consider Sun Salutations (Surya Namaskar).

You might have guessed that Surya Namaskar is a practice in honour of the sun. You might also think that it is something that has been practised by yogis for centuries.

But while the Sanskrit word namaskar stems from the word namas, which means “to bow” or “to adore”, there is evidence to suggest that the “Namaskars” performed more than 3,500 years ago were more likely to be hymns, formulas, spells and incantations rather than physical prostrations.

In fact, some believe that the physical sequence of Surya Namaskar as we know it today only came into existence in the 20th century, thanks in part to K Pattabhi Jois, founder of Ashtanga yoga. His Sun Salutation A and Sun Salutation B serve as a foundation for Ashtanga yoga practices and many other flowing and dynamic yogas.

Surya Namaskar is ubiquitous in Western yoga and it’s easy to see why: A beautiful and repetitive flowing practice that can be as dynamic or as meditative as you like, it can serve as a warm up to a more demanding yoga session or offer up a perfect mini-practice in itself.

Most Sun Salutations follow variations on a theme of 11 basic postures flowing from one to the next through connected what are called vinyasas. A class is a good way to get to grips with Surya Namaskar before you start to practice it at home but don’t worry if you can’t remember the exact sequence to begin with. Sun Salutations are practised in almost as many different variants as there are types of yoga, and are by no means prescriptive – except perhaps in an Ashtanga class.

Practising mindfully, as you always should in yoga, is key. An Ashtanga practice isn’t for everyone – many of us have weak upper bodies and going full throttle into five rounds of salutations as required by Ashtanga might not be ideal.

If you decide to incorporate Sun Salutations into your personal practice, you can change their purpose depending on what time of day you are practising and what you want from your yoga practice that day.

Moving quickly is stimulating. If you move through the sequence rapidly (by transitioning into the next pose each time you inhale or exhale), you’ll warm up fairly quickly and even give yourself a good cardio workout.

Working more slowly and deliberately improves your muscular strength. In particular Sun Salutations stretch the hamstrings, frontal abdominals, psoas muscles and calves. Moving through the vinyasas and Plank Pose will develop your deep core and abdominal strength. Read my post here on why building strength is A Good Thing.

The repetitive movements of Surya Namaskar can become a moving meditation, especially when moving slowly and focussing on the breath. Once the sequence has been learned, the ease in which Sun Salutations can ben performed becomes freeing and meditative.

By working in synchronisation with the breath, sun salutations give you greater awareness of the breath and the ability to focus and control it for sustained periods of time. In this way, Sun Salutations can also be a type of pranayama practice too.

We often talk about the importance of being playful here at WannabeYogi. Once you have established your core sun salutation sequence it’s a great opportunity to begin to get creative within it and add whichever poses feel good for you that day. Yoga for the brain and not just the body!

Come June 21 I’ll find time for a few sun salutations. How will you celebrate the Summer Solstice?