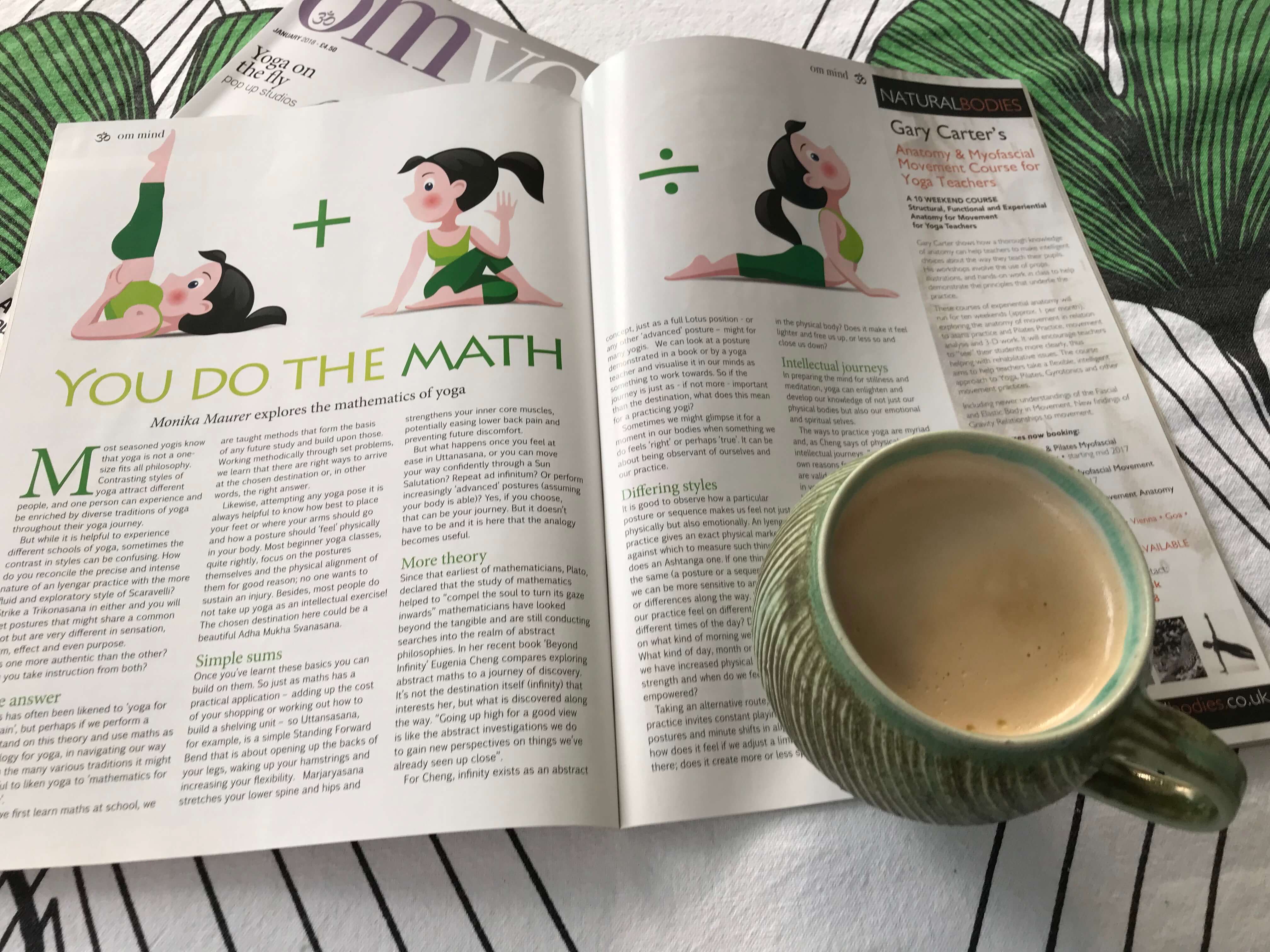 Coffee. Have you had your cup today yet? No? Don’t tell me you’ve given it up?

But caffeine is a highly addictive, psychoactive and neurostimulating substance I hear you say. Indeed it is. And this time last year I gave it up too.

Recent research reported in the BMJ (you can read the full article here) states that a moderate caffeine intake (that’s two to three cups of coffee a day) is linked to better health. It even went so far as to suggest that drinking coffee is associated with a longer life.

Actually, the research has been around for a while, but a plethora of articles recently has made me think again about chastising myself over my caffeine intake. Yes, I know I said I’d given it up, but did I mention that I started drinking it again come February? I did? Top marks for paying attention.

On reflection I wonder about the sense of trying to give up something that we all know gives you a little boost during what, for me at least, is the greyest, most difficult and desolate time of year. Today, the sun did not rise until 8.15am. Seriously? If that’s the case I need something to get me going in the mornings. And if it also does me more good than harm, surely that’s the froth on the coffee?

Undertaken by researchers from the University of Southampton from a meta-analysis of more than 200 studies, the research concluded that coffee consumption is associated with a lower risk of many different types of life-threatening conditions. This is particularly evident for cardiovascular disease and strokes. The risk of developing various types of cancer and liver conditions, including cirrhosis, is also reduced by drinking coffee, as is the risk of  developing  Type 2 Diabetes and kidney disease.

The research also corroborated the well-established link between drinking caffeine and the prevention of various neurological diseases, particularly Parkinson’s and Alzheimer’s.

All things in moderation though. We know there can be too much of a good thing, especially for those suffering from anxiety disorders and sleep issues.

The BMJ also offers a note of caution – drinking coffee if you’re trying to get pregnant might make it harder to conceive and drinking it while pregnant is linked to a greater risk of miscarriage and future childhood leukaemia. So ladies, listen up.

But for those of us not pregnant, not trying to get pregnant and really quite in need of a boost these January mornings (raise your hands), science has just given caffeine a thumbs up.

Let’s all celebrate with a flat white.

Do you drink coffee? If so, what’s your favourite way?